It's DUNKIN COFFEE in Spain! 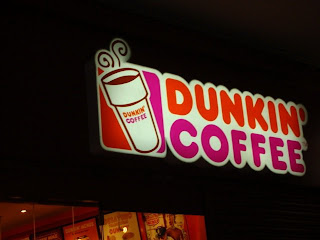 A friend of mine recently returned from Barcelona, Spain and took the photo above of a DUNKIN COFFEE sign, as opposed to what we see here in the U.S., namely, DUNKIN DONUTS. Turns out it's a trademark issue. Here is some research I've done on this issue. Long story short, there is a 40 plus year old trademark registration in Spain for DONUT and similar marks owned by a Big Spanish Bakery named Panrico. Apparently, Donut is not as yet recognized as generic in Spain since this is an English term in a Spanish speaking country. But the DONUT trademark registration in Spain may be on its way out with inroads being made by KRISPY KREME DOUGHNUTS. Scintilling, eh...?!... Fortunately, here in the United States the term DONUT is generic and open to use by all for donuts... and thankfully so for all of us who love donuts.

In Spain, though, Panrico has had a stranglehold over DONUT as a trademark for some 40 years. No such issue exists in Germany, however. Note the three photos below which I took in Berlin in May 2008. 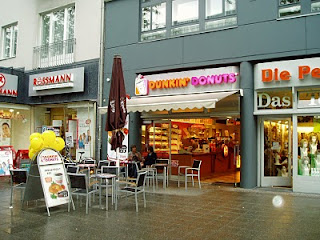 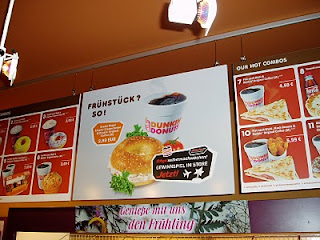 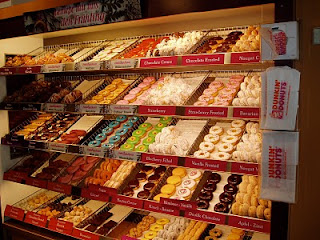 In any event, here is what my research turned up:

5. "Mmmmmmmmm, Donuts... the difficulties of successful brand translation in a global market." By Bill Ladas, October 2007.

comment: This article above by Bill Ladas is excellent!

a. Class #21 trademarks for glassware (Housewares and glass, namely, mugs and coffee cups) is now Registered!

note: Krispy Kreme does own an additional Registration in 3 classes in the European Community (CTM) for its mark/logo above for:

This Registration above, however, is subject to an ongoing Cancellation Action before OHIM by Panrico of Spain! FYI re said Cancellation:

Nationality of applicant for cancellation:

Fortunately, as we said before, no such issue exists regarding the term DONUT in the U.S. and thankfully so or we might not be able to show these photos below... 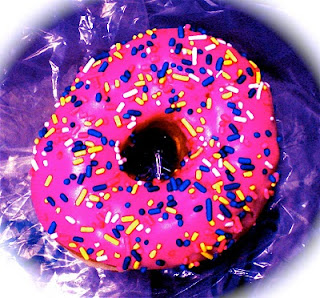 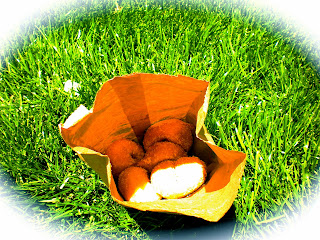 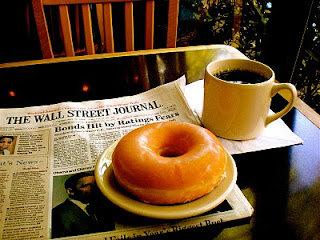 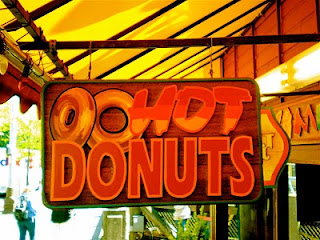 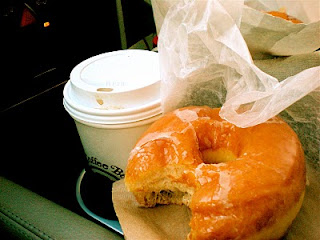 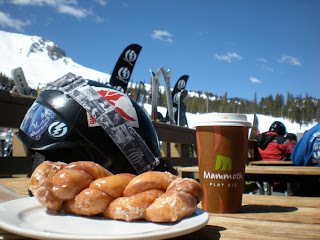 Great info. Thanks and freeting from Madrid.