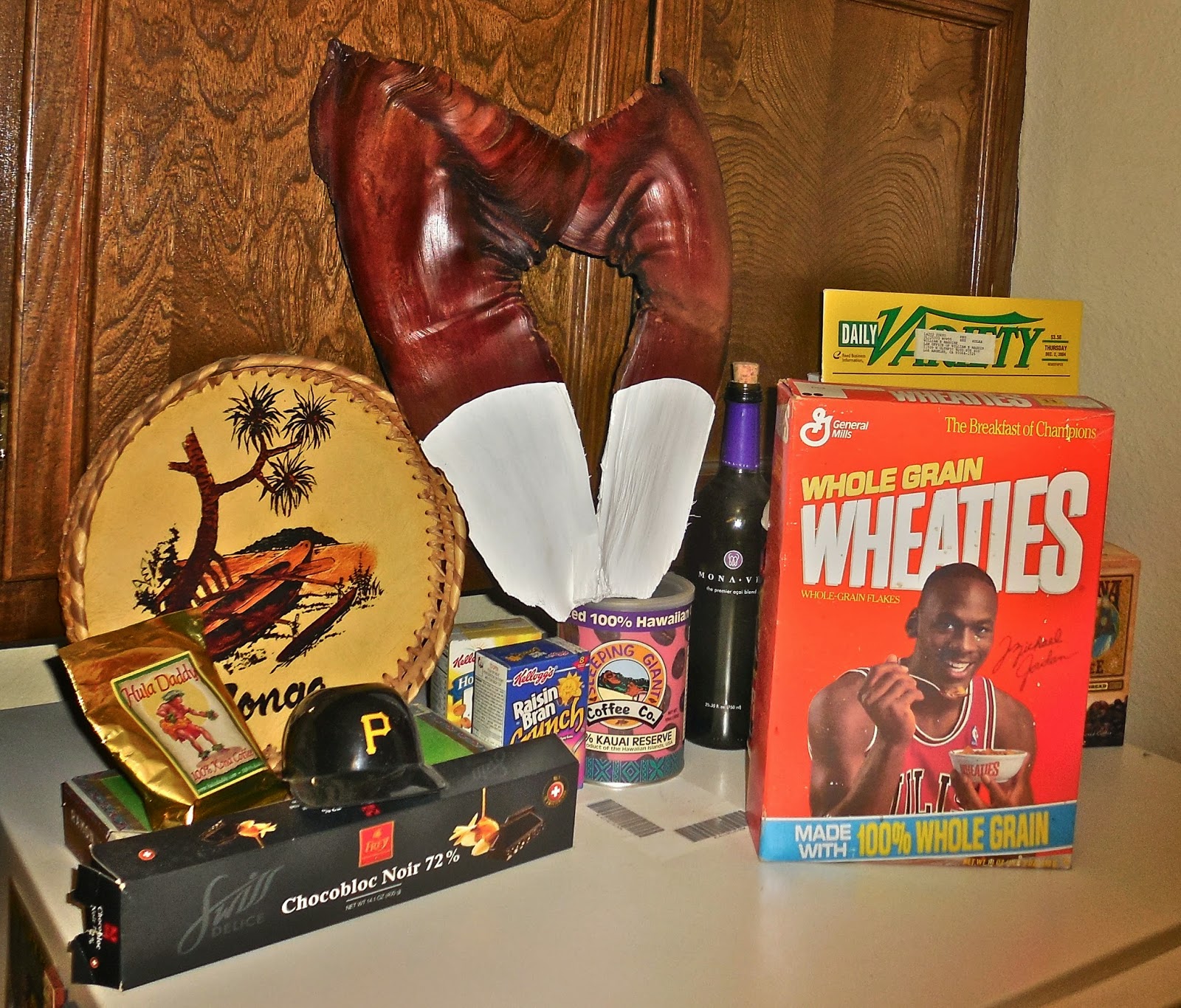 Our longest title to date!  We shall endeavor, however, to simplify the remarks made here in connection therewith.  We begin with a recent 7th Circuit, U.S. Circuit Court of Appeals, decision in Jordan v. Jewel Food Stores Inc., 2014 WL 6270603 (7th Cir. 2014).

Michael Jordan (MJ). Yes, that Michael Jordan... of NBA fame, of Nike footwear, etc.  Jewel Food Stores (Jewel) got into trouble with MJ when they placed a paid one-page ad in a special Sports Illustrated commemorative issue celebrating MJ's induction into the NBA Hall of Fame.  Unfortunately, for Jewel they spent too much time on associating themselves and their brand, logo and slogan with MJ's name in this ad and the court held that this was the type of commercial speech not protected by the First Amendment.  (Per the Court, commercial speech is "speech that proposes a commercial transaction.")  The court determined that Jewel's ad was an example of "image" advertising, which the court noted is "ubiquitous in all media", that is intended to promote its own brand loyalty through the prominent use of its own brand, logo and trademarks in connection with MJ's world famous celebrity status and the goodwill attached to his name, likeness, etc. (Per the Court, "Jordan is a sports icon whose name and image are deeply embedded in the pop culture and easily recognized around the globe.")

Trivia Flashback... to the Fall of 1990 when I purchased a box of WHEATIES® with MJ on the box (see above) at a Jewel Food Store in downtown Chicago. True story.  No problem here. Wheaties got approval for this use and no doubt this was a time when MJ had not yet won his first NBA Title and Ring... though he would that very season...  and perhaps his people weren't as aggressive in protecting the commercial value of his name and likeness. I've kept the box which is in good shape despite it resting on a refrigerator for the past 10 plus years.

"Michael Jordan holds the record for most depictions on a Wheaties box, a total of 18 times, followed by Tiger Woods at 14 times."

For more information about Trademarks, Copyrights and Licensing, we invite you to visit our website at:  www.TrademarkEsq.com

Posted by William Maguire at 7:58 AM No comments:

Out and about in Santa Monica...

Afternoon before and after lunch... 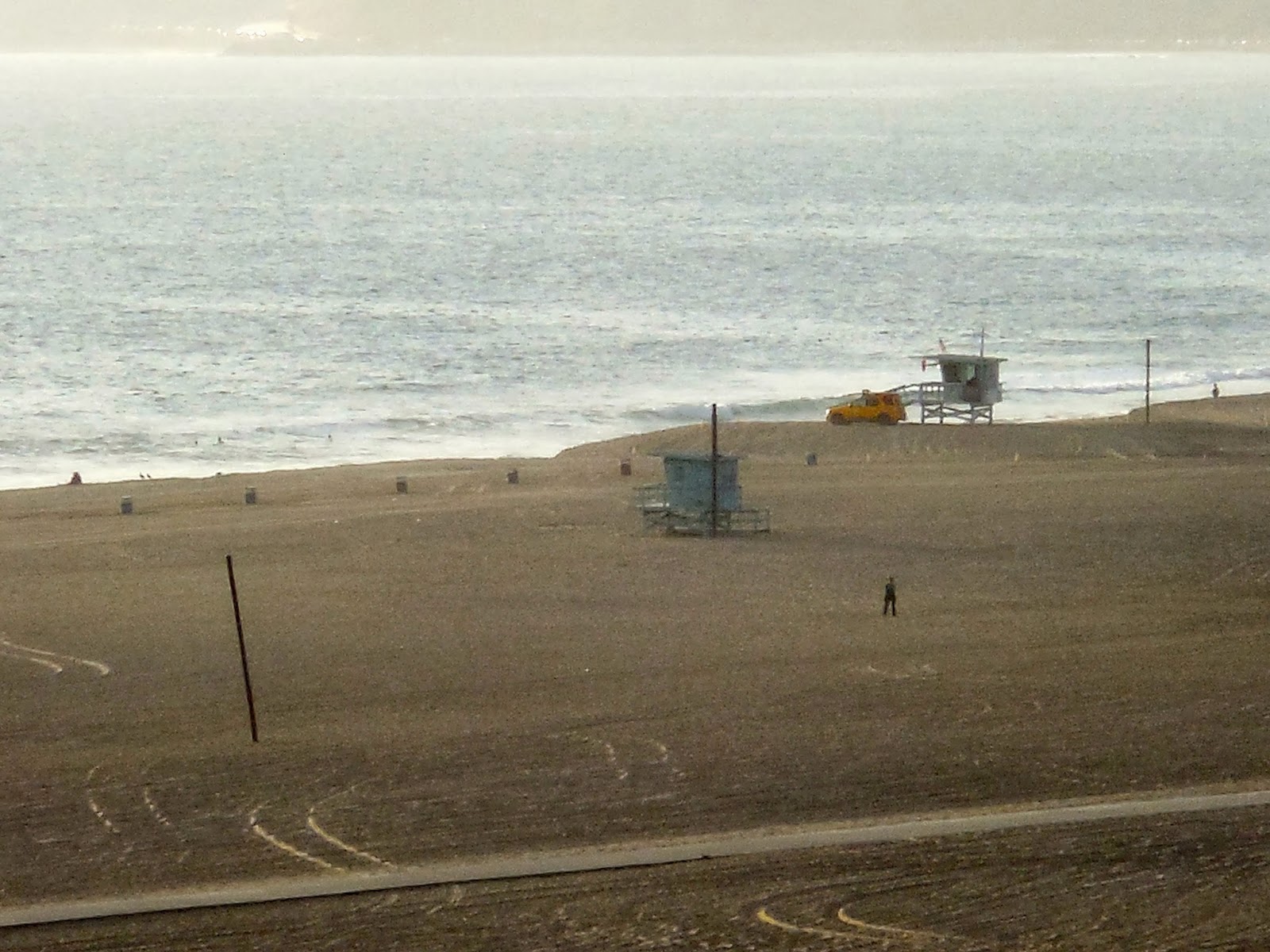 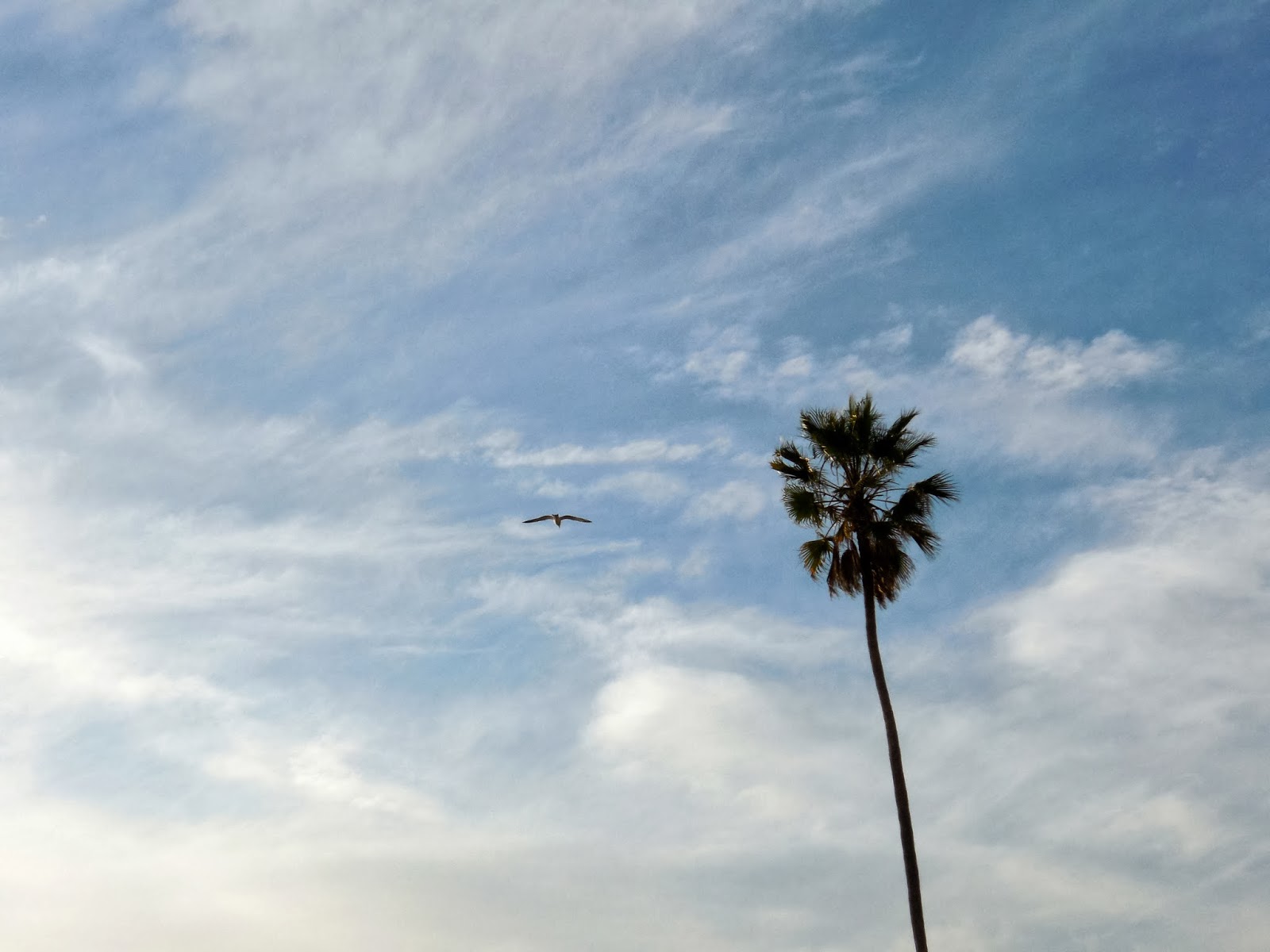 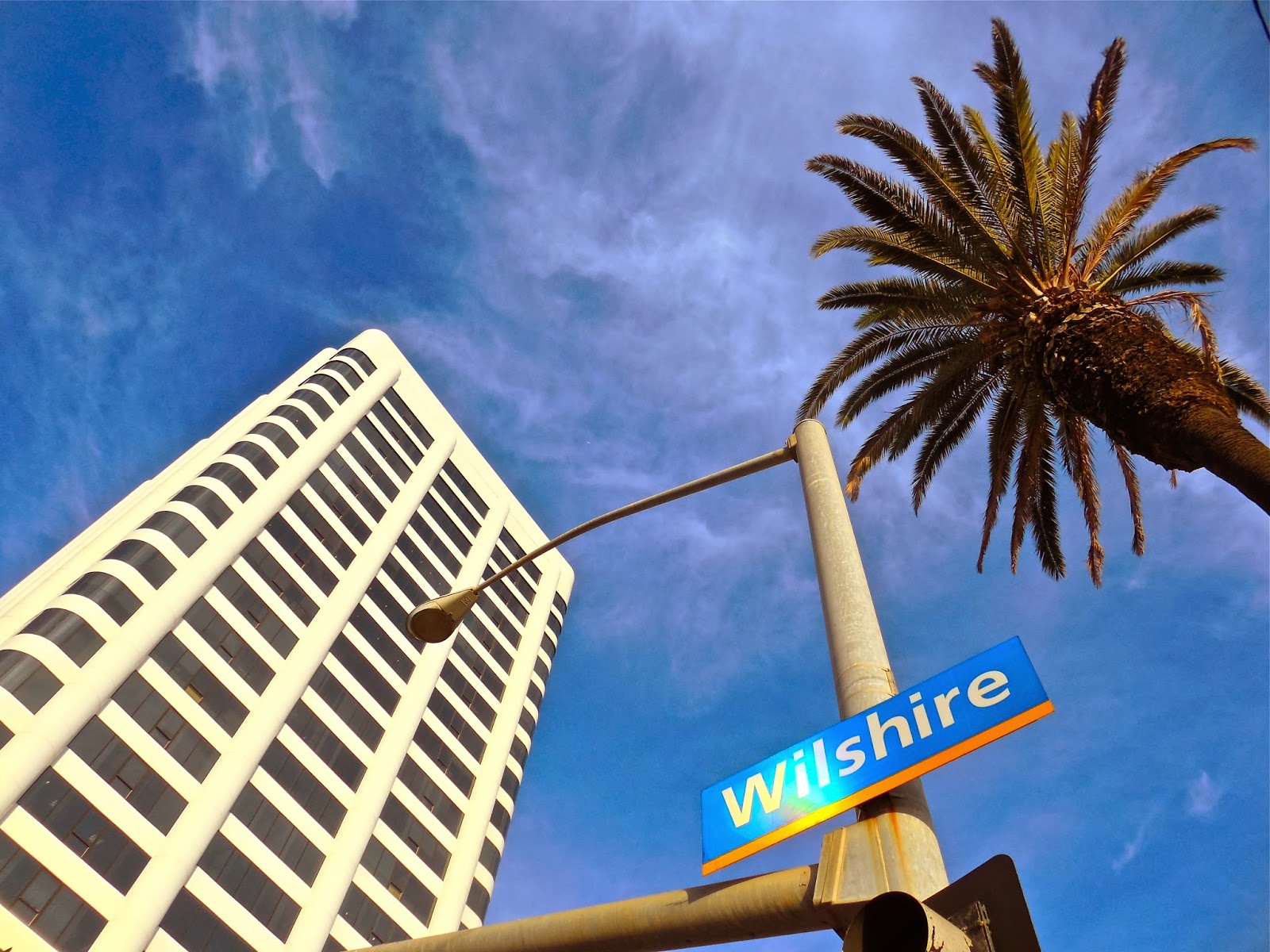 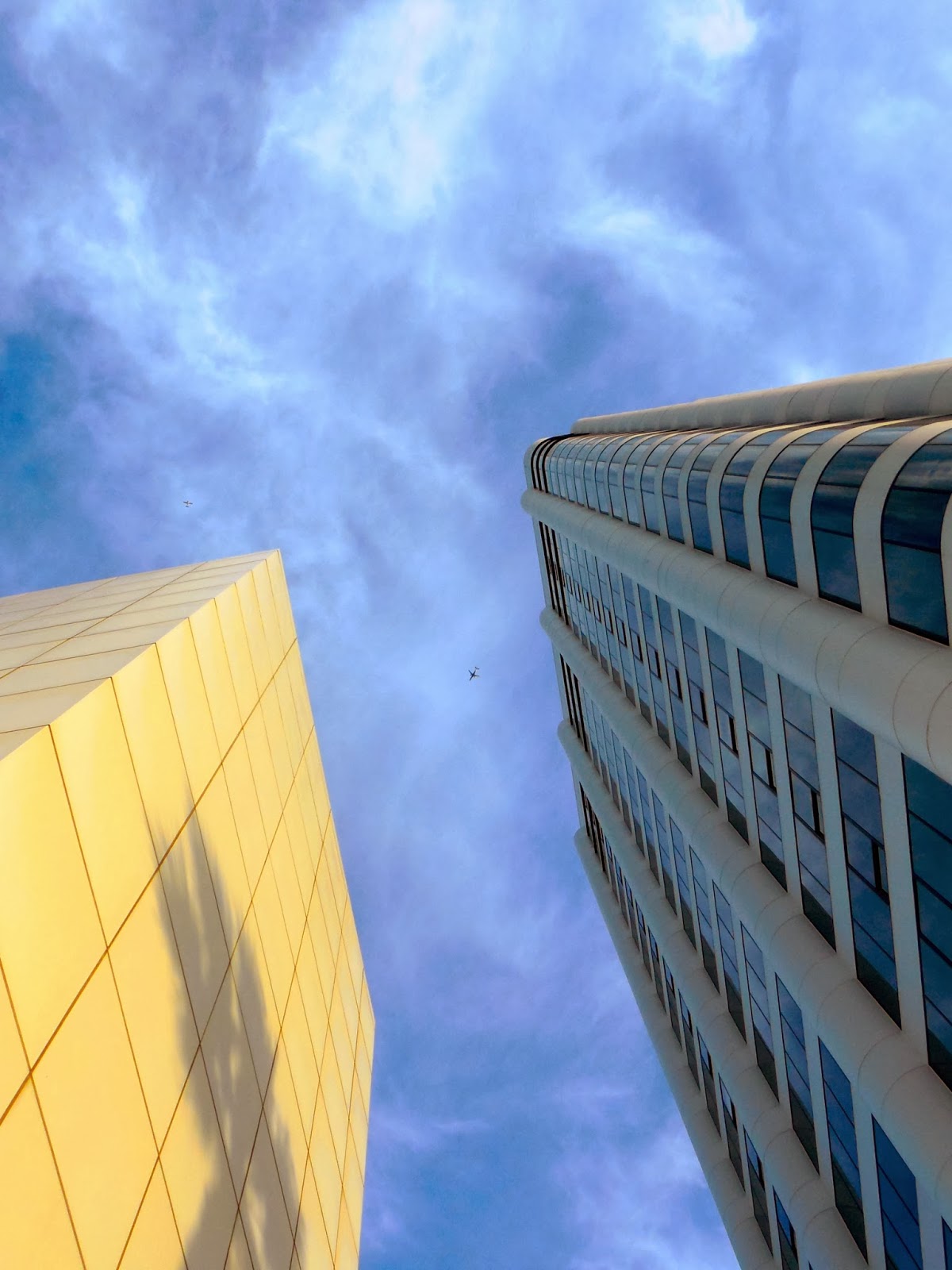 So did you happen to notice any trademarks or service marks in these photos?...  The REI® trademark and service mark appears in one of the afternoon photos.  A skateboarder on his skateboard and a classic 50's era Chevrolet appears in the evening photos, along with a crew of BMX bicycle riders and a moped, and some umbrellas and beach chairs on the beach in another photo.

For more information about trademarks, please visit our website at:

Southern California is experiencing a heat wave with temps in Santa Monica in the upper 70's and even 80's the past three days.  It was easily in the 80's today as it was yesterday on the sand.  We took a walk after lunch around 2 pm and headed on over to the bluffs at the end of Route 66 (aka, Santa Monica Blvd.) and had a look at the beach. Not a cloud in the sky and barely a stitch of wind.  We took some photos so you can enjoy the scenery too...

For the trademark inclined and oriented, this walk of ours encountered more than a handful of trademarks from cars to bikes to hats to board shorts to paddleboards to motorcycles, to a fancy beach close hotel, as well as a popular nationwide branded kids clothing store (GAP KIDS).  Each of these types of items can be registered with the U.S. Patent and Trademark Office, subject to the availability of the trademark chosen by the purveyor of said goods and/or services.

For more information about trademarks, we invite you to visit our website at:


Posted by William Maguire at 3:52 PM No comments: