This past week, the heat got too hot... even for DISNEY, which is usually lock, stock and barrel loaded for litigation.

This time it was Seal Team Six (and the U.S. Navy) that threatened Disney to back off and Disney smartly did so. It seems that Disney filed several trademark applications with the U.S. Patent and Trademark Office recently to try to claim a stake in the Seal Team Six name. The U.S. Navy disagreed. On May 25, 2011, Disney Enterprises filed an Express Abandonment with the USPTO for its three trademark and service mark applications in Class #25 (apparel, footwear, headgear); Class #28 (toys and games); and Class #41 (entertainment and education services).

With their radar evading commando helicopters, Seal Team Six could have forced the point home, if necessary. Now there's an idea for a movie we would all like to see. :-)

The U.S. Navy is not finished, however, since there are a handful of other recently filed trademark applications filed by third parties for SEAL TEAM 6 for such goods as watches, wristwatches, clocks, commemorative coins, jewelry, toy action figures, etc. Class #14 seems to be the most popular class of attack as there are at least 3 separate applicants that have filed recently in this class for SEAL TEAM 6.

Curiously, these other applications that are still pending were filed in the middle of May 2011 after a certain notorious event in early May 2011 that made headlines around the world about a real life real NAVY SEAL TEAM 6 takedown of an international terrorist.

To read more about this recent trademark tiff with Disney, check out these linked stories:

I. Hollywood vs. Wellywood

This article first appeared online at LATimes.com on May 25, 2011, as follows:

A computer-designed photo, below, shows what a Hollywood-type sign would look… (EPA / Wellington Airport) 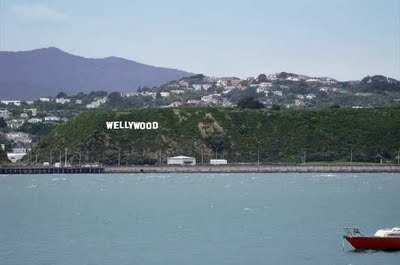 Per wikipedia, "Wellywood is an informal name for the city of Wellington, New Zealand. The name - a conflation of Wellington and Hollywood - is a reference to the film production business established in the city by The Lord of the Rings film director Sir Peter Jackson, and Wellington-based special effects companies Weta Workshop and Weta Digital. The businesses operate a number of film-related facilities in the Wellington suburb of Miramar.

In March 2010, the Wellington Airport company announced plans to erect a Hollywood-style sign Wellywood on a hillside next to the Miramar cutting.[1] The plans were controversial, and the airport considered a range of alternatives.[2][3][4][5] However in May 2011 it was announced that the Wellywood sign would be going ahead.[6] This was met with considerable local opposition. [7]"

Who thinks that the Hollywood Chamber of Commerce (HCC) has a leg to stand on with respect to their objection to the use of Wellywood in New Zealand?

What would the claim(s) be? Trademark infringement? If so, is there a likelihood of confusion. However, even before you get to that issue, there is the jurisdictional issue. What rights does the HCC have in New Zealand to prevent the construction of the Wellywood sign? The Hollywood sign is certainly a famous trademark known worldwide. What additional remedies are available internationally for famous trademarks? In the U.S., the Federal Dilution Revision Act of 2006 protects famous marks and the Hollywood sign is certainly such a mark.

x-ref: Wikipedia summary of dilution in the U.S. is available at this link:

As an aside, perhaps the Producers of the film, "National Lampoon's Vacation" might be concerned with the likelihood of confusion between their fictional amusement park, Walley World, in view of the forthcoming Wallywood sign...

Did you see the article online recently about Famous (and Former NFL) Quarterback, John Elway, objecting to a Denver, CO based punk rock band calling itself ELWAY? 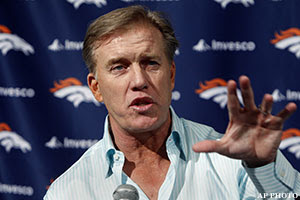 Likelihood of Confusion? Probably not.

note: John Elway is likely a name with fame and may be able to use the Federal Dilution Act to his advantage. Additionally, he has several U.S. Federal trademark and service mark registrations.

To read more, check out the following linked articles: 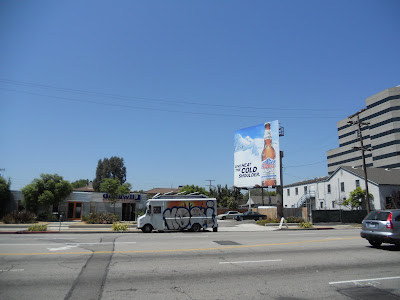 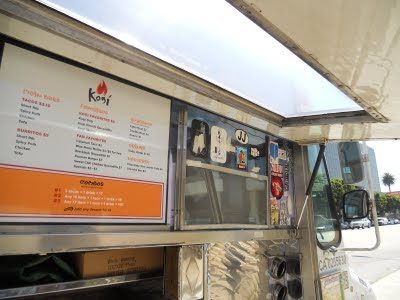 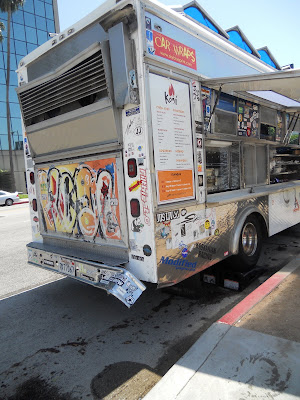 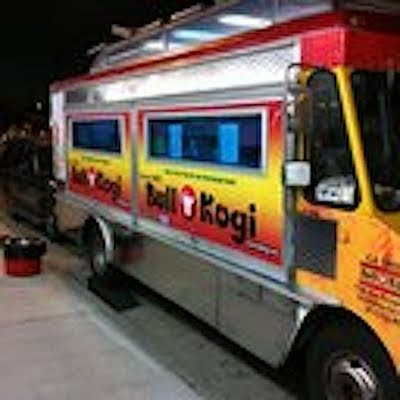 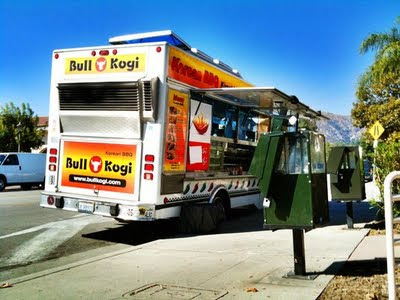 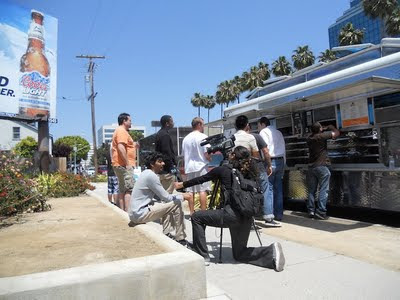 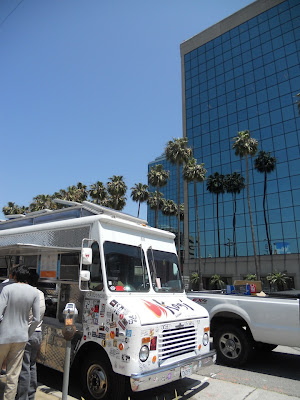 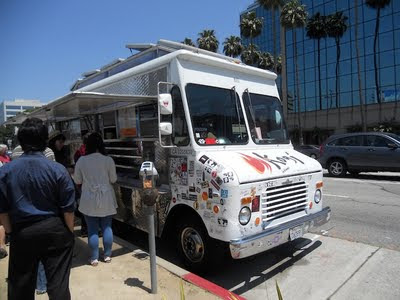 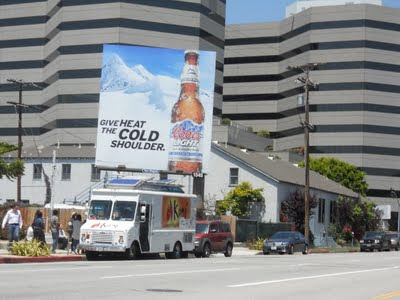 The Daily Appellate Report from Thursday, May 5, 2011, included a new decision by the 9th Circuit Court of Appeals, as follows:

In Montz, the en banc panel ruled that Copyright law does not preempt an implied-in-fact contract claim where the plaintiff alleged a bilateral expectation that he would be compensated for use of his idea.

Screenwriters can sigh a breath of relief that the 9th Circuit recognizes and endorses that California case law recognizes such contracts. Indeed, the 9th Circuit in this opinion stated, "The California Courts of Appeal have uniformly concluded that Desny claims are not preempted because they flow from agreements and understandings different from the monopoly protection of copyright law."

The Desny opinion refers to the first case in California where in the California Supreme Court "recognized that a writer and producer form an implied contract under circumstances where both understand that the writer is disclosing his idea on the condition that he will be compensated if it is used." Desny v. Wilder, 299 P.2d 257 (Cal. 1956). The 9th Circuit also recognized that the Desny claim has "remained viable under California law for over fifty years."

The court in Muntz also stated, "Plaintiffs' complaint specifically alleged that defendants breached an implied-in-fact contract. The complaint described the terms of the agreement: Plaintiffs communicated their ideas and creative concepts for the "Ghost Hunters" Concept to the Defendants, pursuant to the standard custom and practice in the industry with respect to the exchange of creative ideas, under the following terms:

a. that Plaintiffs' disclosure of their ideas and concepts was strictly confidential;

c. that, by accepting the Plaintiffs' disclosure of its concept, the Defendants accepted and agreed to abide by the foregoing terms.

Good News for writers. Not so good news for idea thieves.