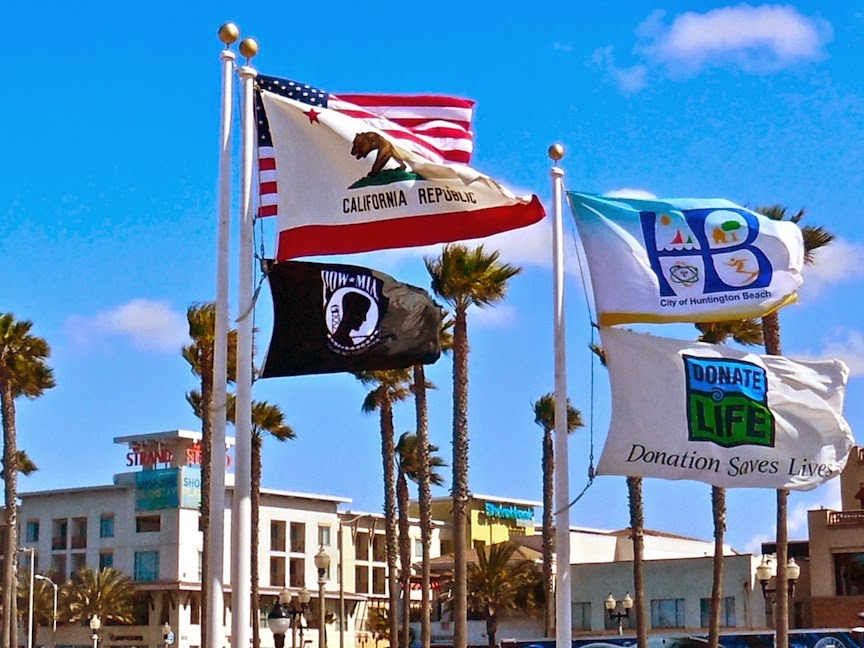 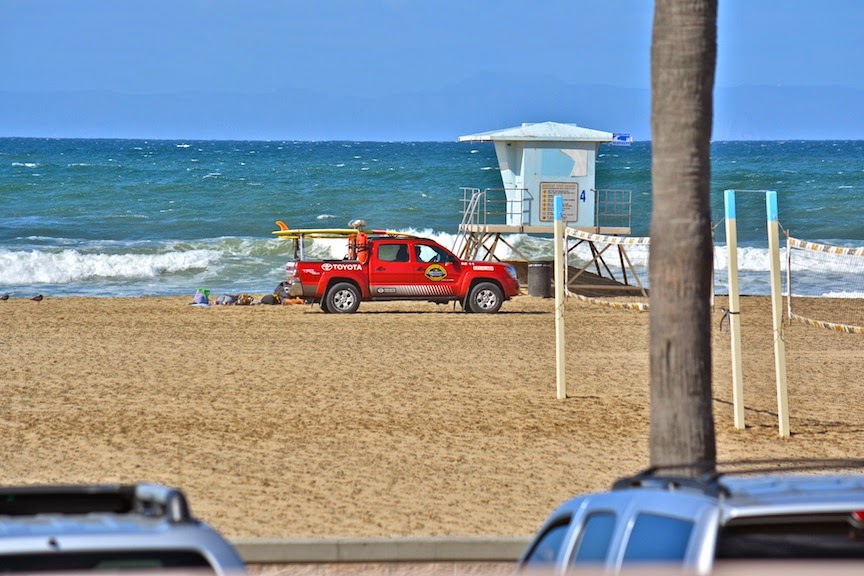 It was our good fortune to come across this spectacular event on Main St. at PCH this past Saturday morning when we arrived for a separate event.  Just Amazing! 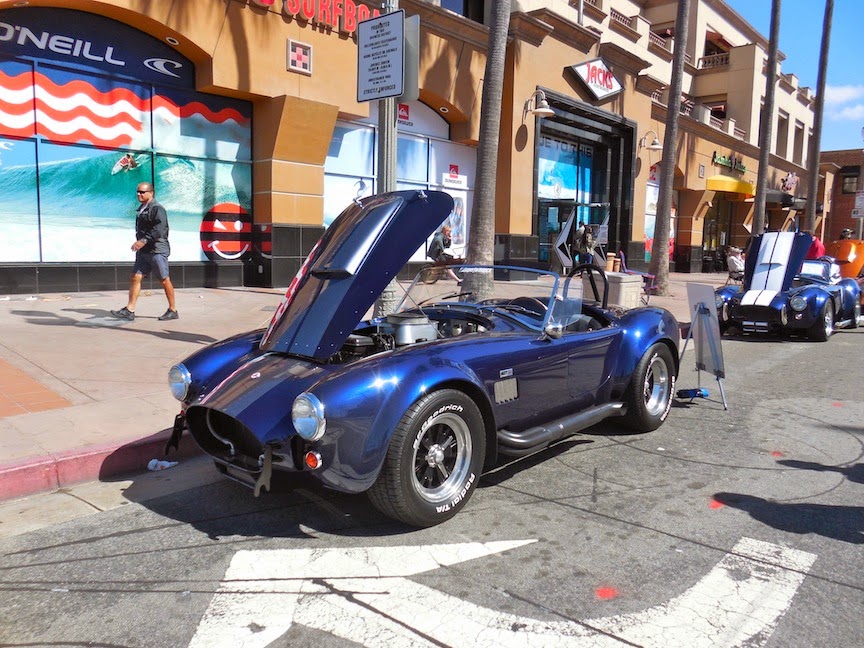 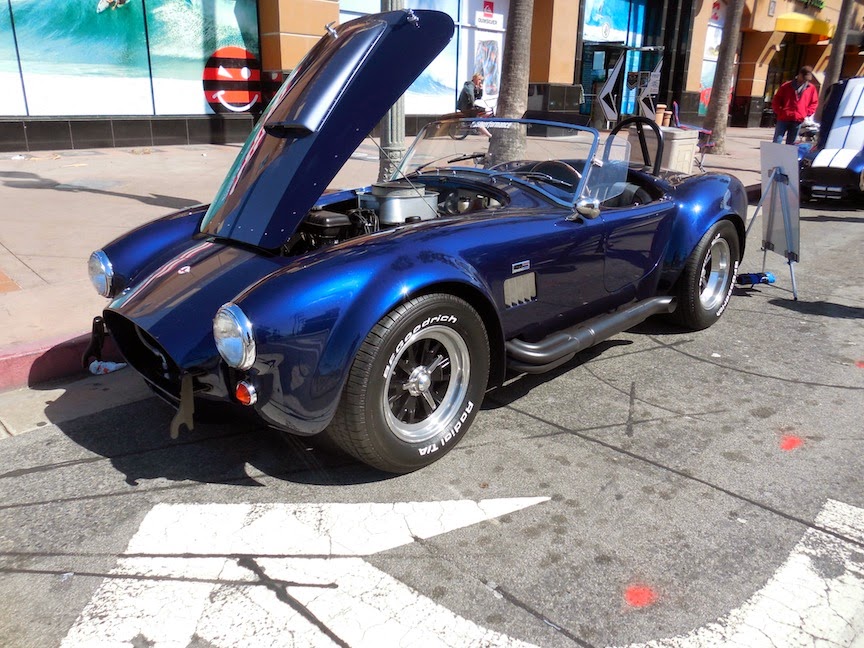 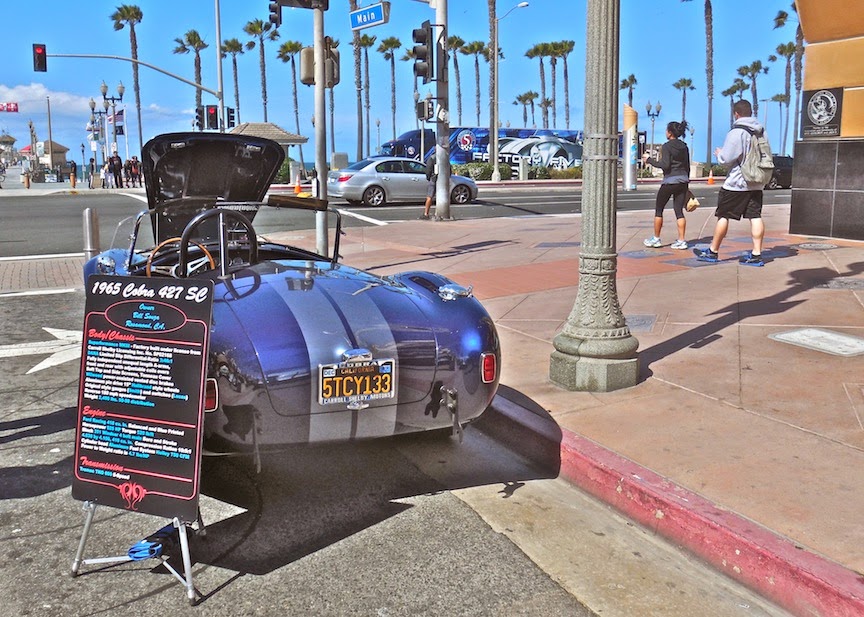 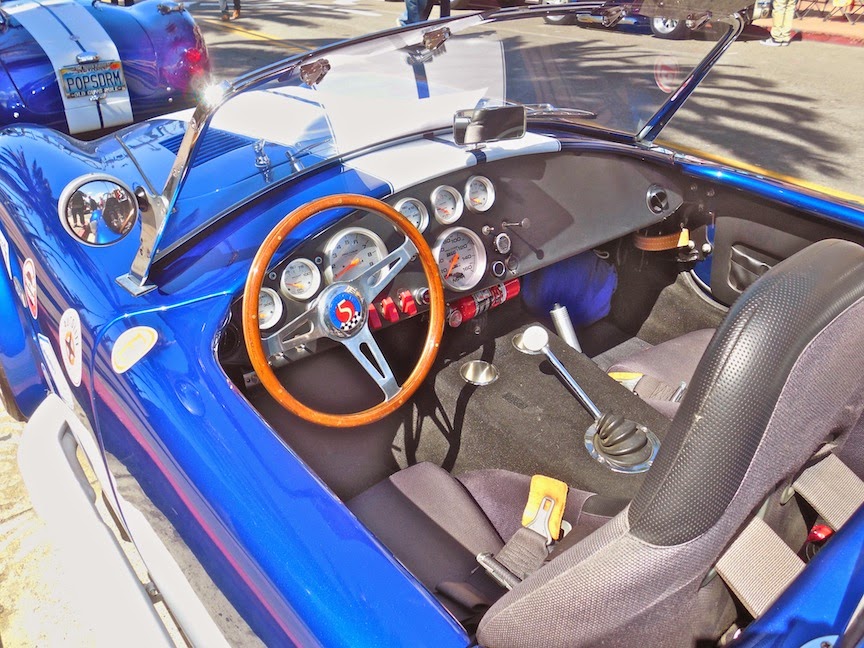 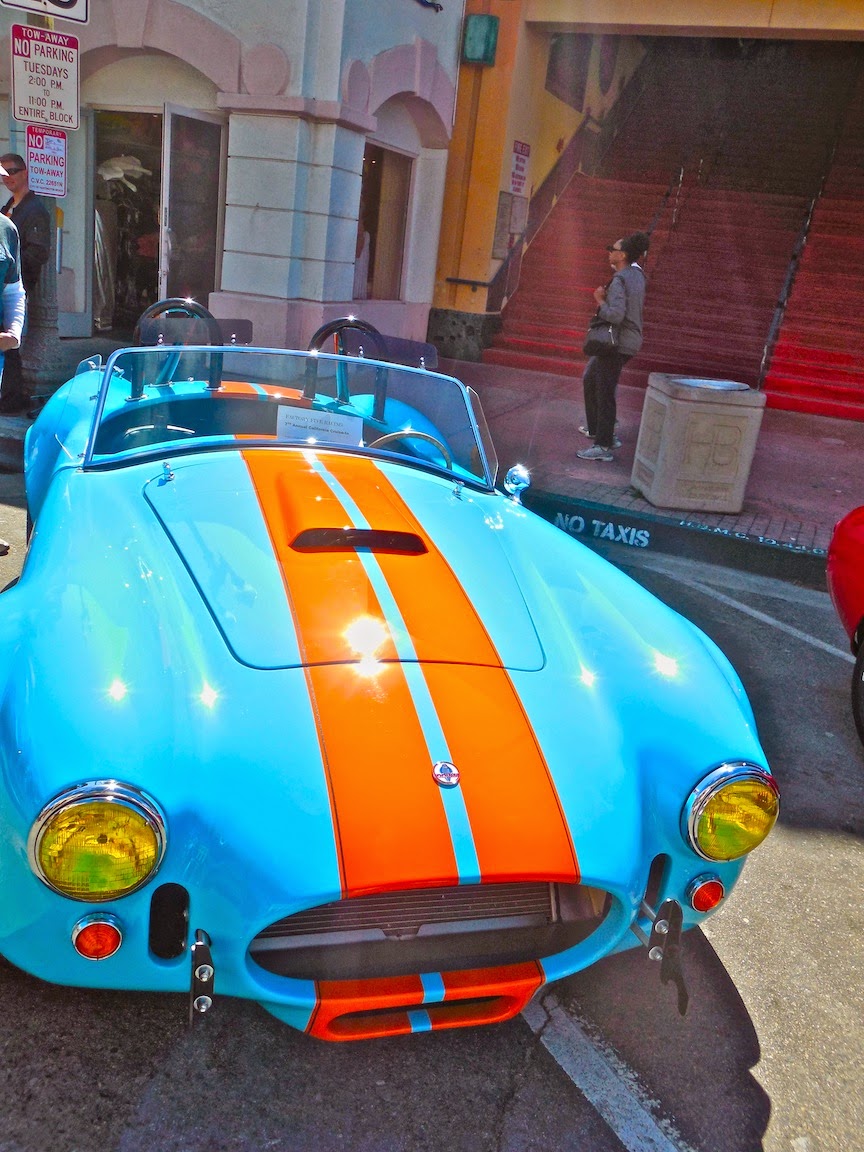 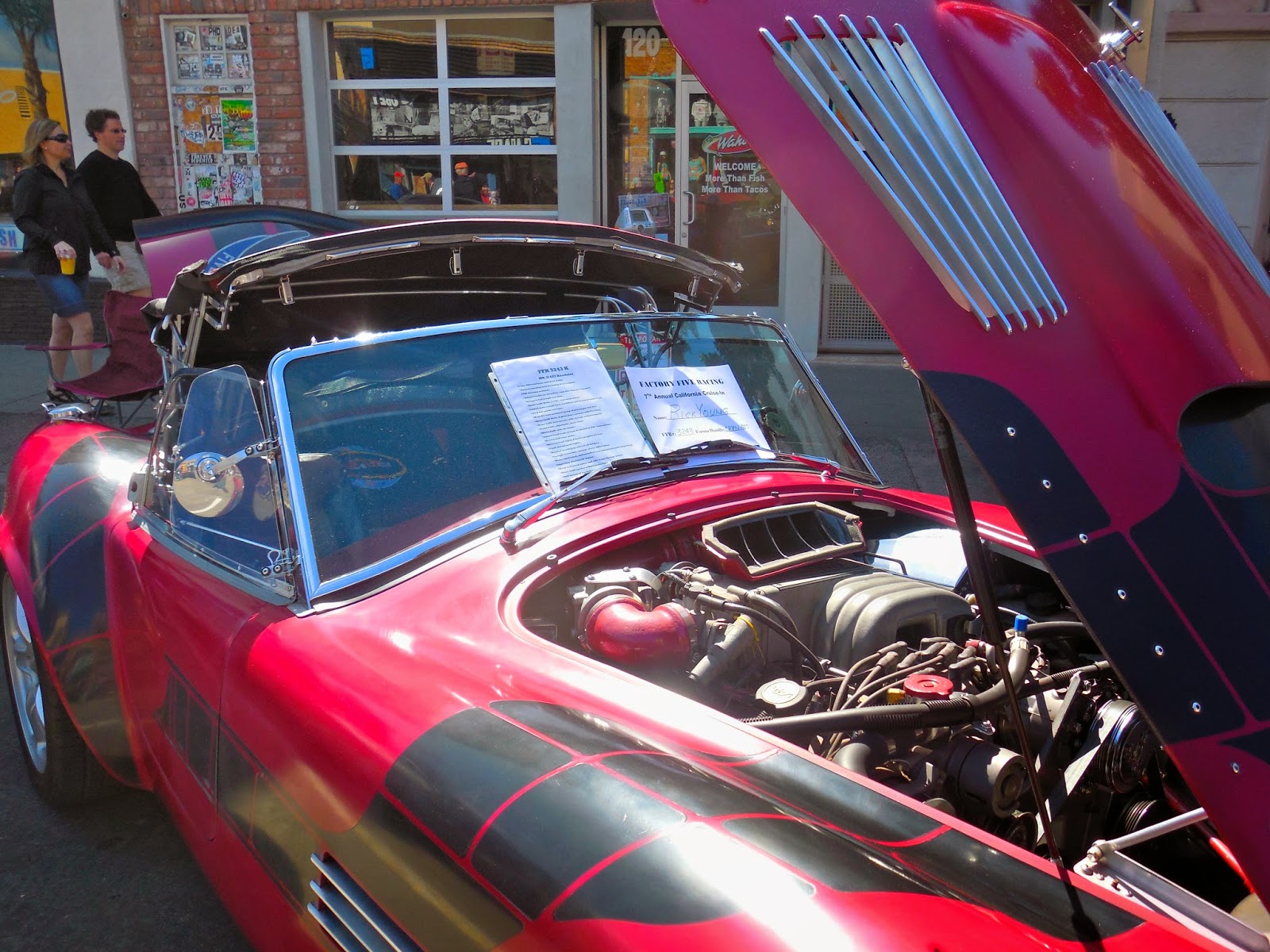 Trademarks Discussed above include:

Below is the USPTO "TESS" record of just one of numerous trademarks and servicemarks that have been registered by the Huntington Beach Conference and Visitors Bureau.

Posted by William Maguire at 6:46 PM No comments: 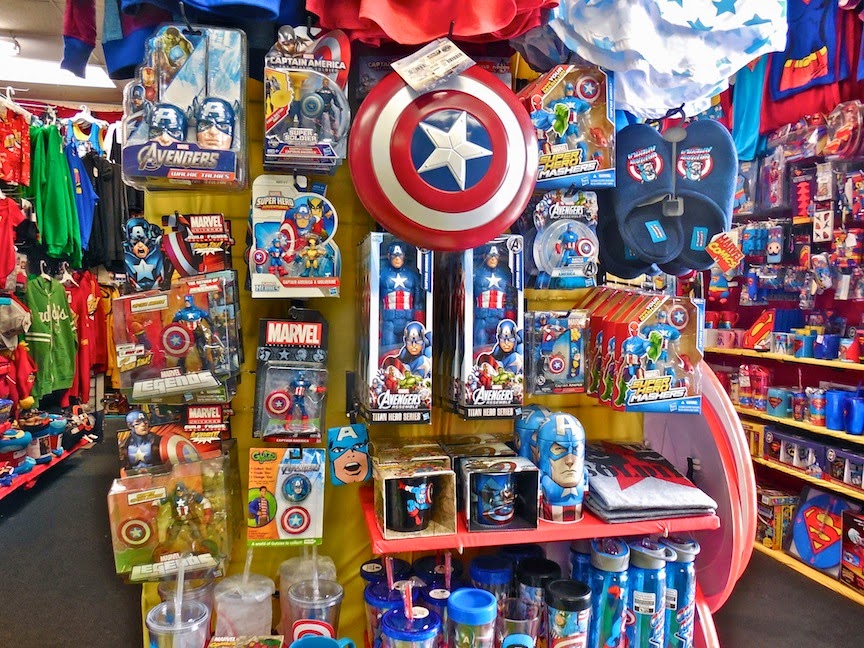 With the recent release of the Captain America feature film sequel ("Captain America: The Winter Soldier"), which according to media reports, has already made well over $400 Million Dollars in box office receipts, it is very likely that the ancillary revenue stream of Captain America merchandise is also going to bring in millions of more dollars.

This morning at Aahs gift shop on Wilshire in West Los Angeles we observed an entire aisle dedicated to Captain America merchandise (see photo above).

Entertainment services in the nature of live performance non-sports exhibitions of costumed characters for parties, conventions, and educational purposes and special events.

The strategy for protecting a comic book character/film franchise is not a secret.  The play book, as it were, is tried and true.  Our website features several articles which discuss trademark protection in connection with entertainment properties, including:

• The Men In Black: From Comic Book To Feature Film

Earlier this week while returning from lunch we captured this photo below of two people on a motorcycle with the young lady on the back wearing a Captain America motorcycle helmet emblazoned with his famous 5 pointed star shield design... 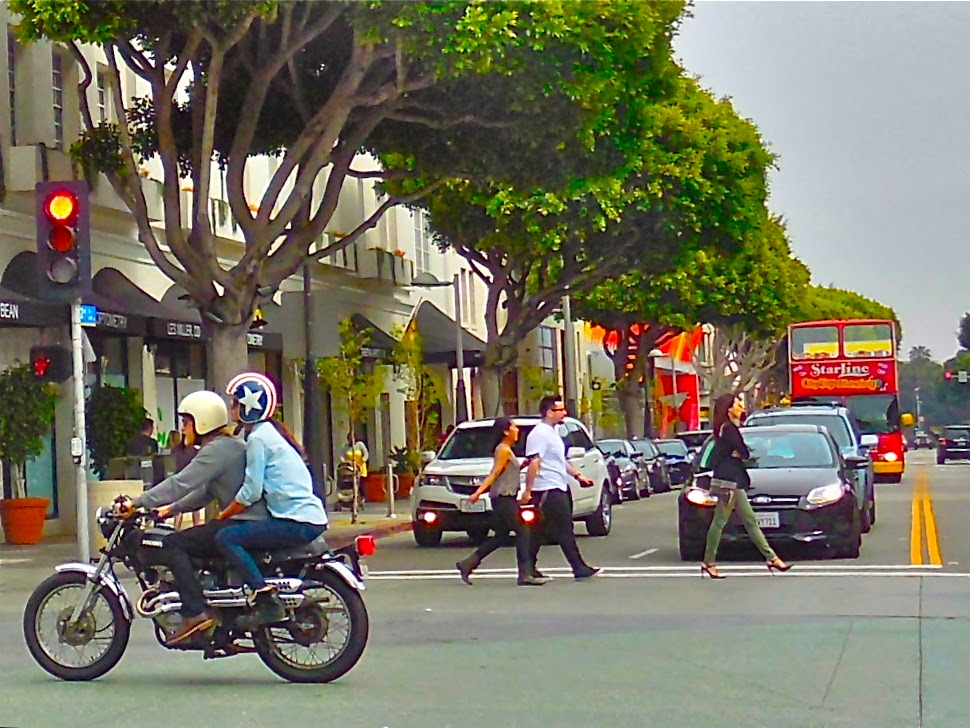 comment/note:  CAPTAIN AMERICA® is a trademark of Marvel Characters, Inc. and is used here under fair use principles for the academic purpose of discussing trademark registration practices.

Posted by William Maguire at 2:46 PM No comments: 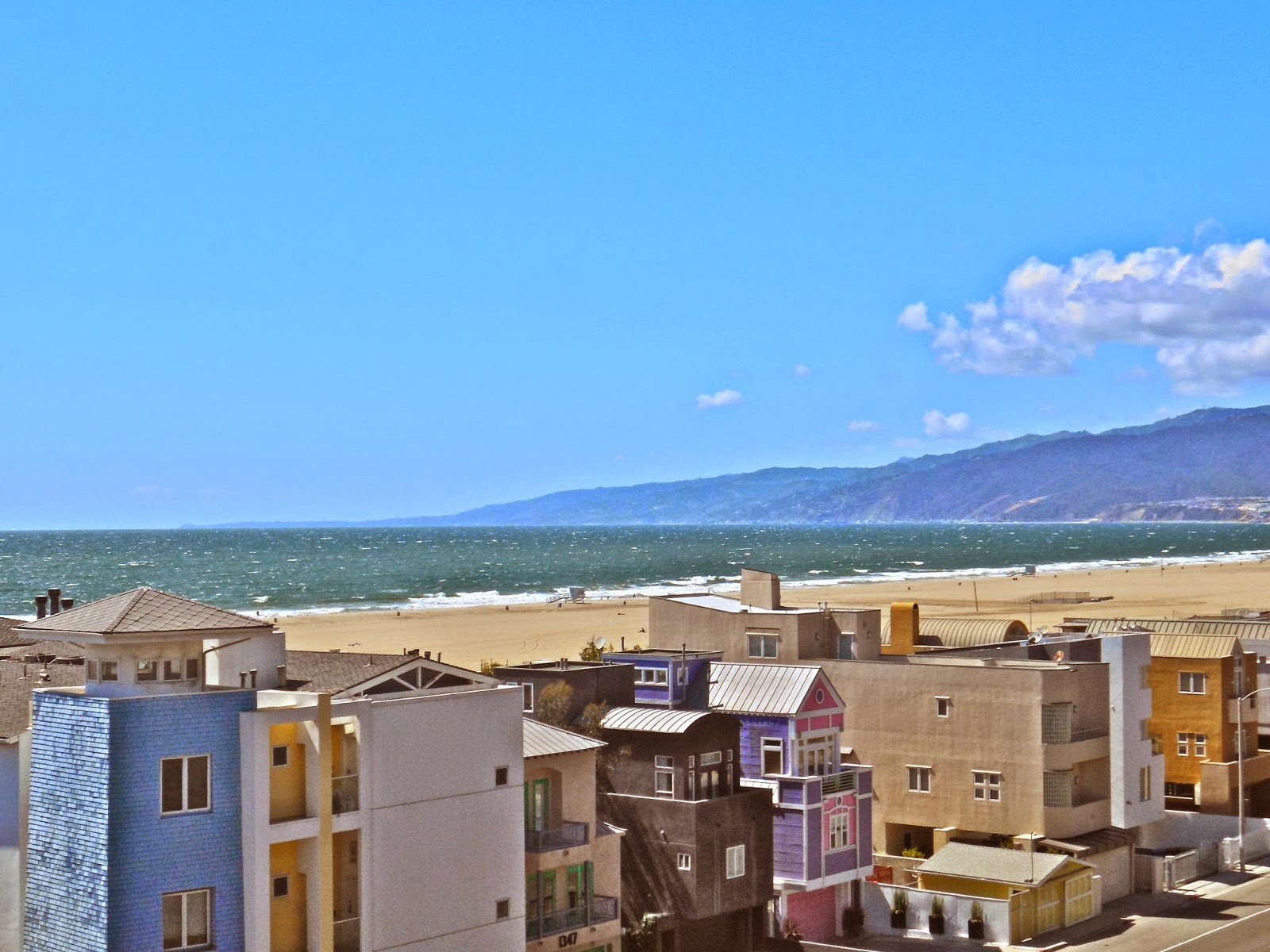 Between storm fronts, Santa Monica is feeling a beautiful, cool and strong on shore wind today...  Have a look at some of the photos we captured after lunch and earlier this afternoon... which reveal blue skies, high clouds moving along with the wind quickly... real high energy weather. 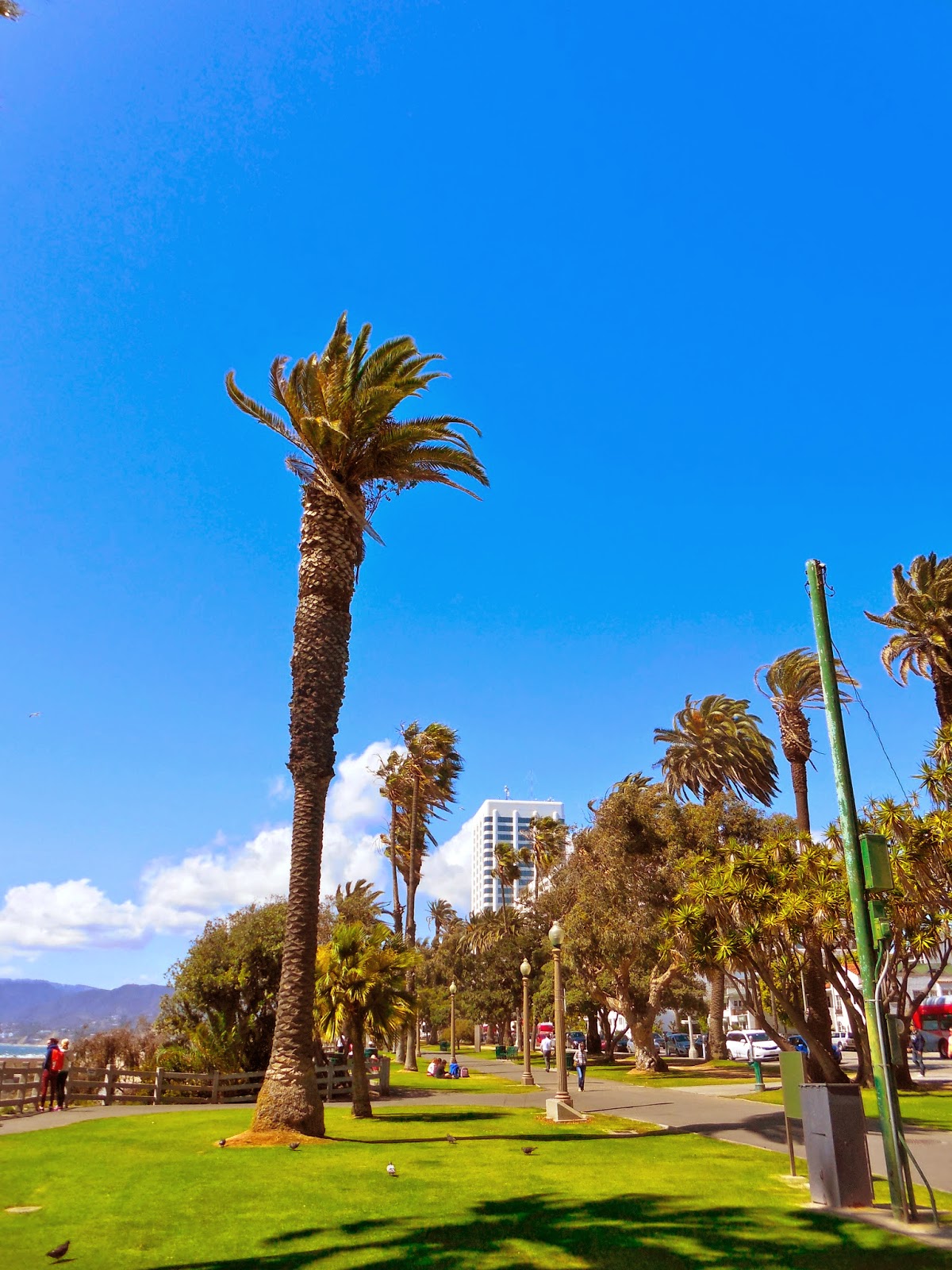 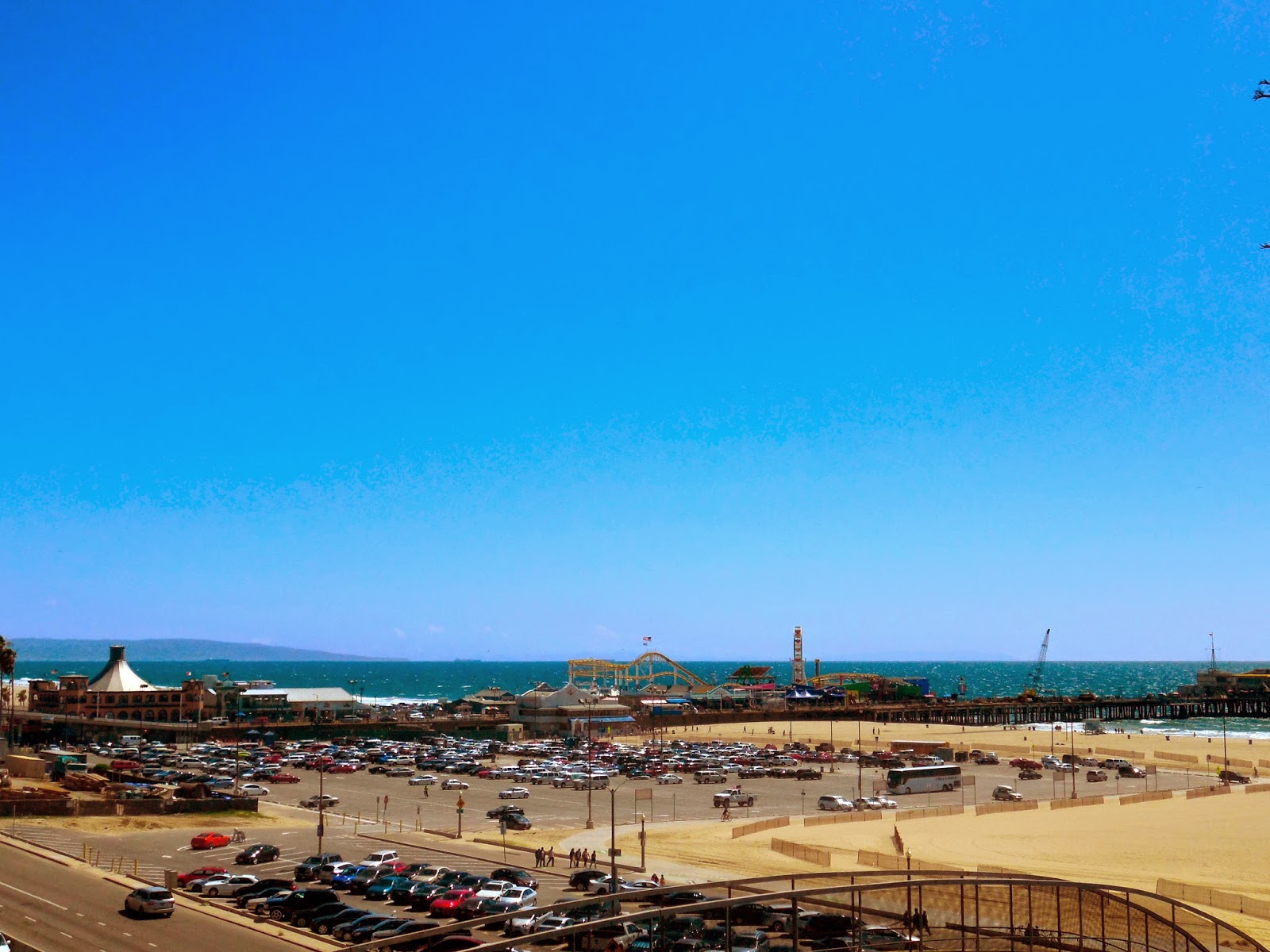 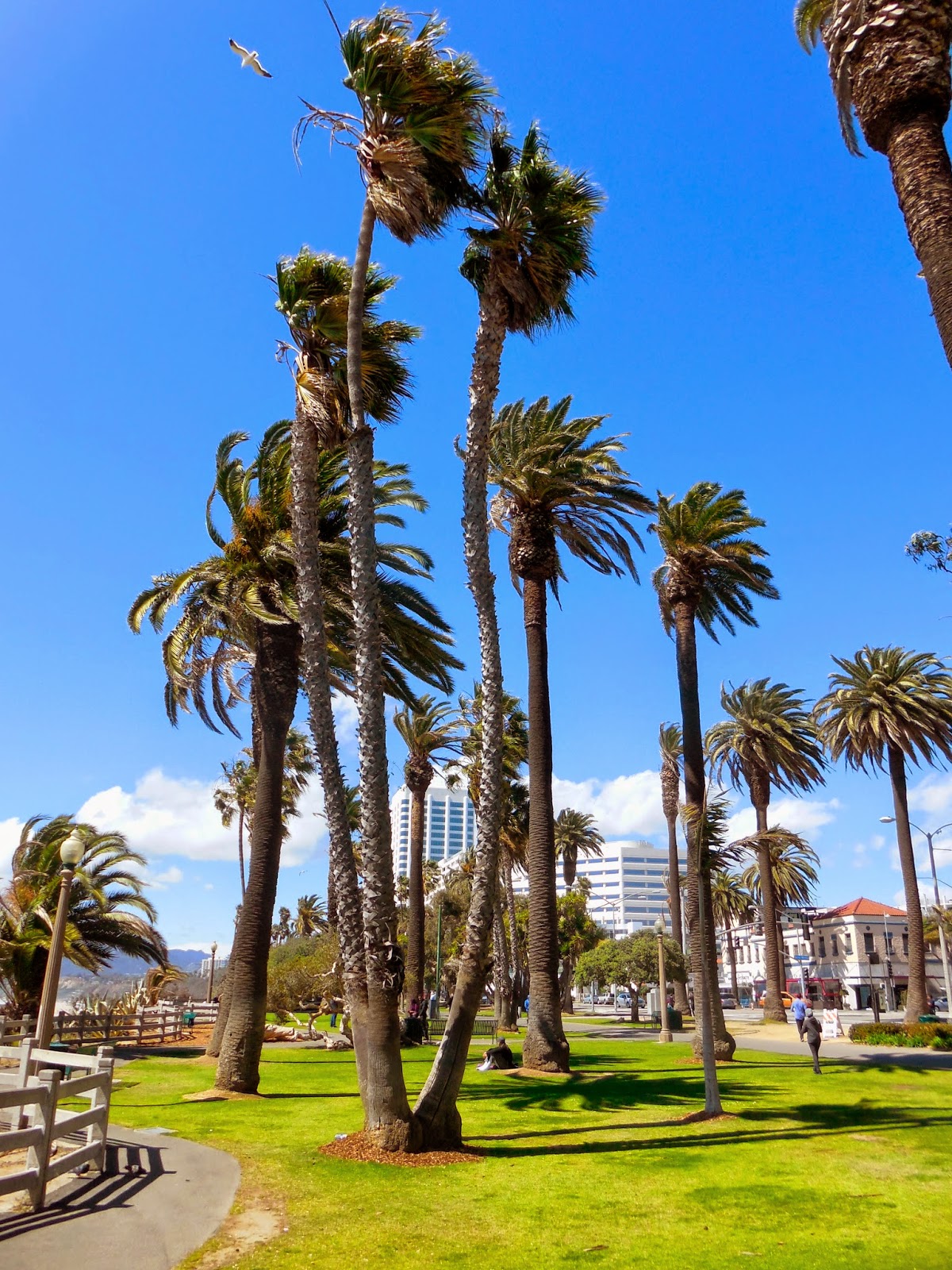 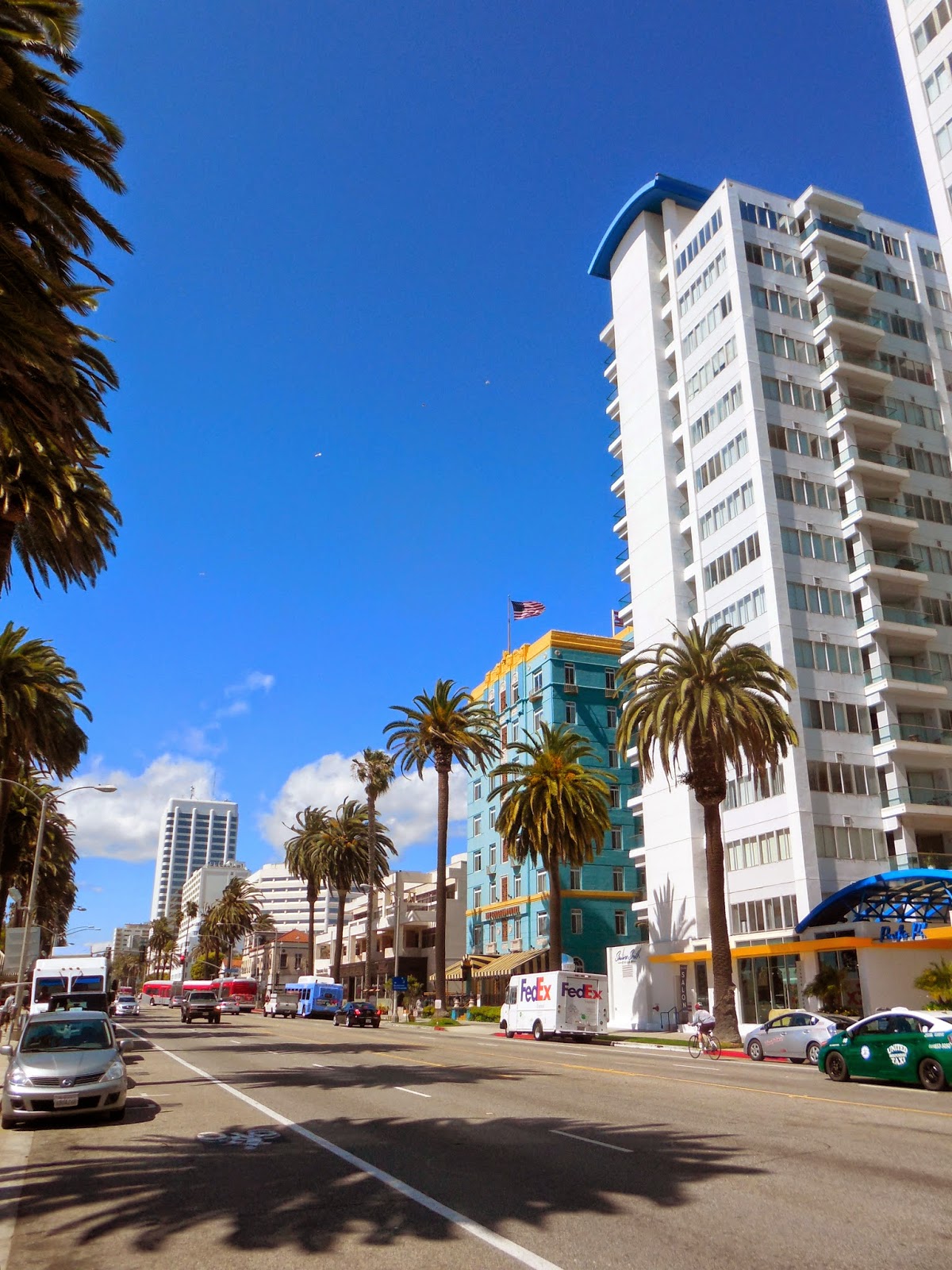 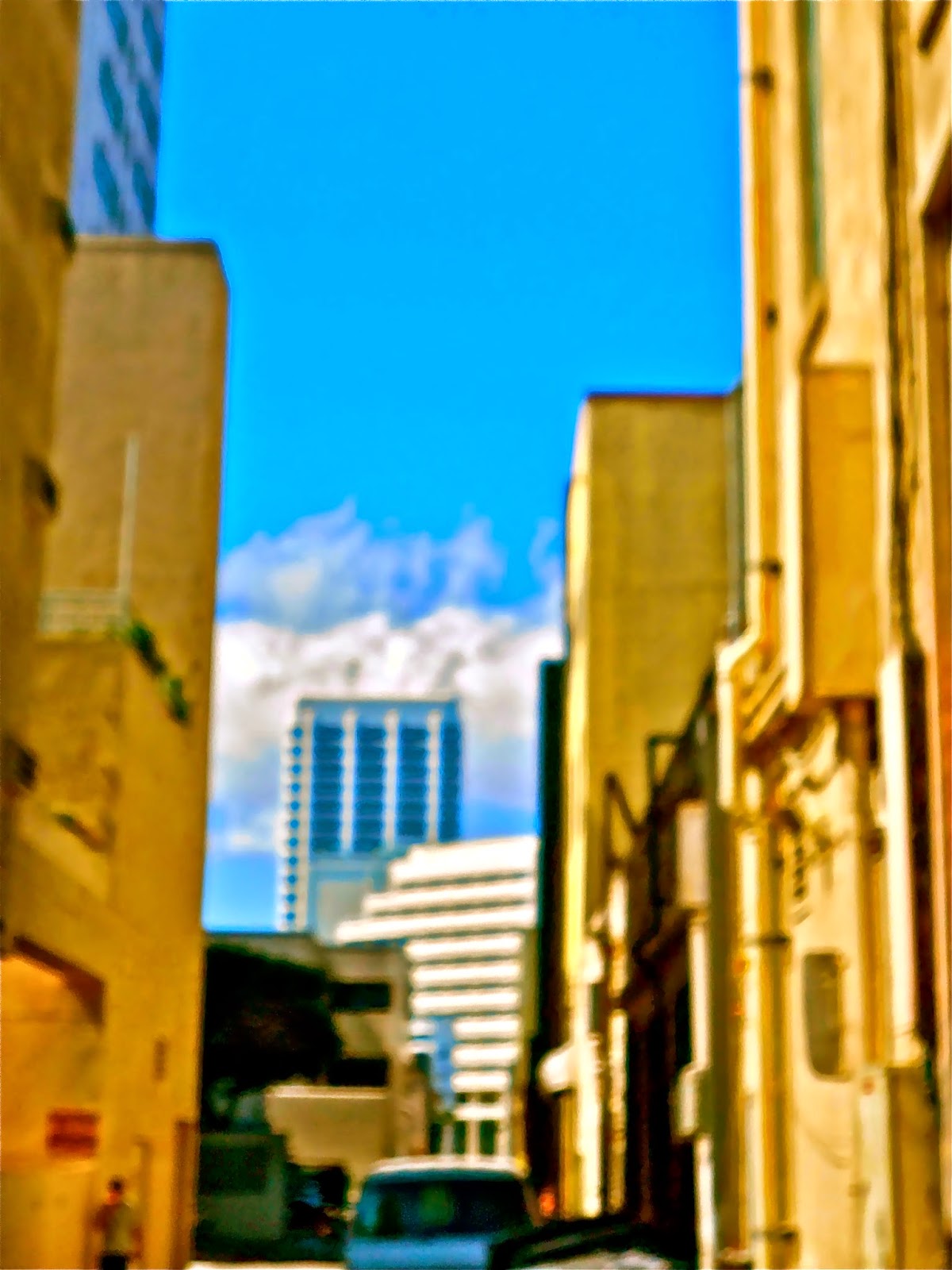