Daily Physical Defense... the sunscreen and the trademark issues.....

Dateline: Wednesday morning, April 27, 2016... found in the sand along Venice Beach this morning was a tube of sunscreen bearing the ™symbol next to the mark, DAILY PHYSICAL DEFENSE™... so naturally my curiosity was piqued by this rather descriptive trademark..... (see photos below). 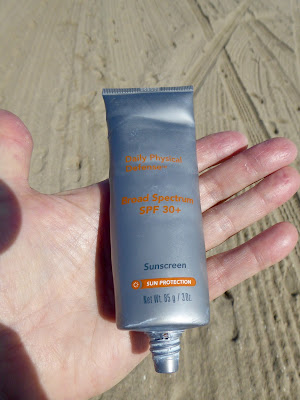 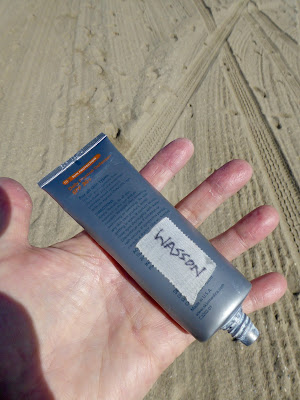 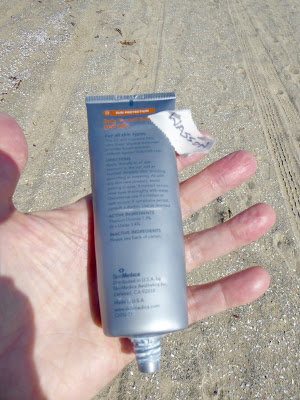 Turns out that the trademark application for DAILY PHYSICAL DEFENSE™ was refused registration on a couple of grounds by the USPTO, including, Sec. 2(d) likelihood of confusion, as well as mere descriptiveness under Sec. 2(e)(1).

So the first application filed was abandoned after the above-referenced Office Action - refusal; and here is the USPTO "TESS" Record re same:

Thereafter, the same applicant, applied for the same mark with it's umbrella mark ahead of it to capture its distinctiveness, no doubt, and this led to a successful registration, as follows:


Who knew that a lost tube of sunscreen would lead to a discussion on trademarks...

Posted by William Maguire at 1:37 PM