Today's post features numerous branded goods and their trademarks.  Unfortunately, the brands photographed have morphed into #beachtrash on Santa Monica State Beach as the result of two contributing factors, namely:

1.  the purchasers of these products have discarded these items on the beach instead of throwing them away in a nearby trash container; and

2.  the City of Santa Monica continues not to hand pick and/or otherwise dispose of this #beachtrash near the water's edge on either a daily or regular basis.

Here are just some of the trademarks I observed yesterday afternoon, Monday, April 10, 2017 at and after 4 pm... Some of these discarded items are in their second day on the sand and others apparently discarded that day.

We begin with a world famous trademark for alcoholic beverages, namely, BACARDI® 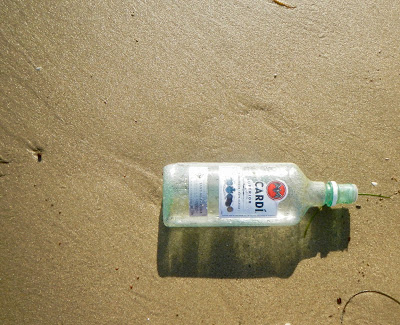 Below, an empty discarded plastic bottle of DASANI® water... 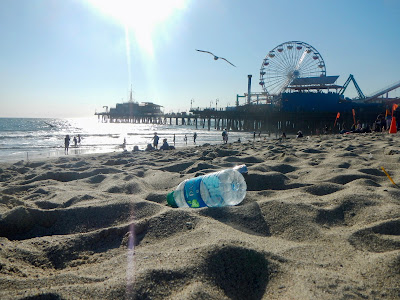 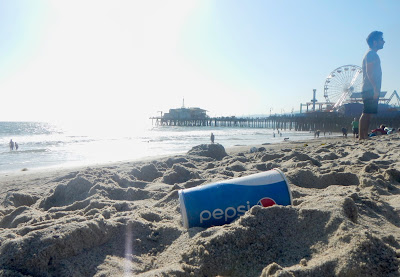 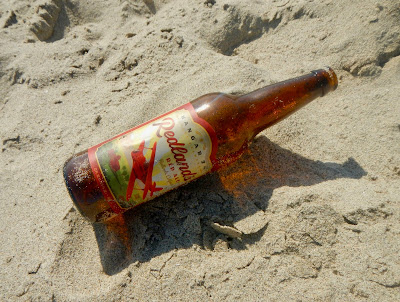 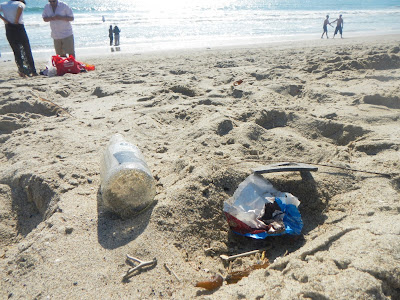 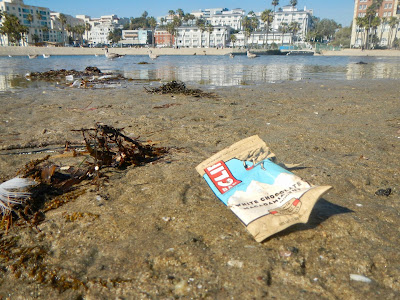 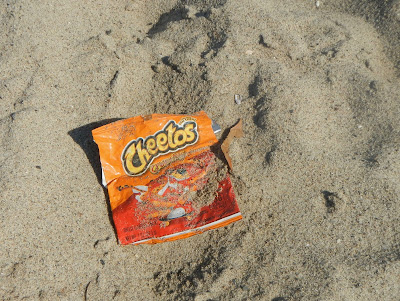 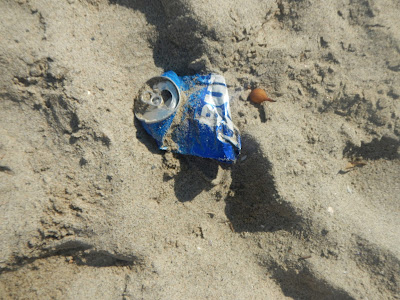 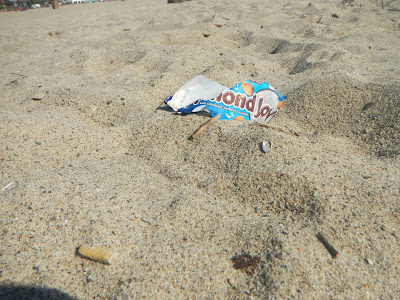 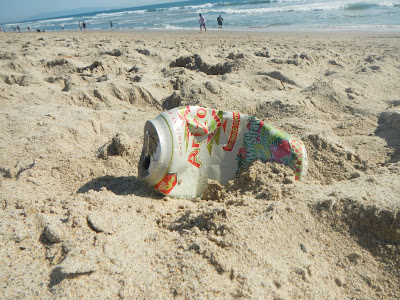 Oddly below, a full can of Coca-Cola with a roach perched on the lid... 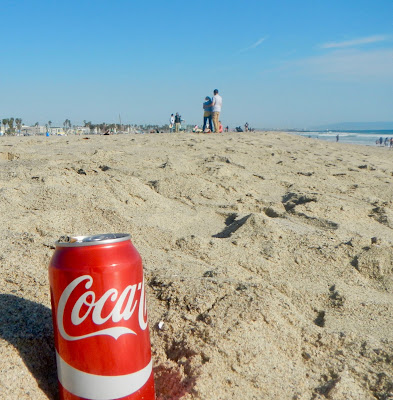 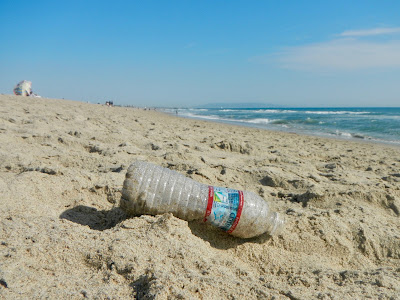 And the Number One most discarded beer brand on the beach in Santa Monica... 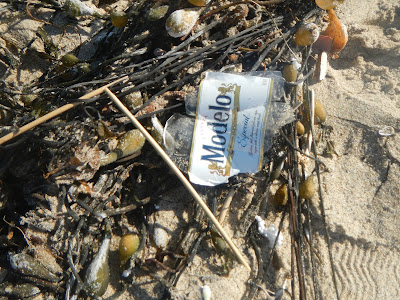 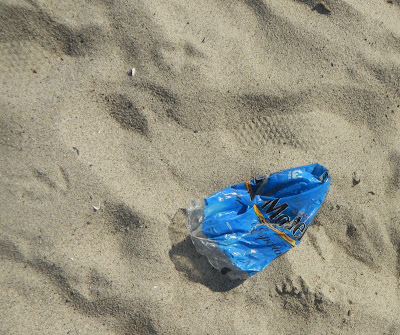 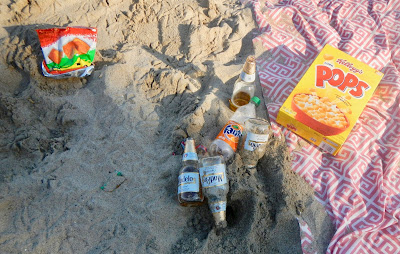 #Trademarks & #BeachTrash:  I would much rather not have to discuss the after lives of branded product on the beaches of Santa Monica but since I am a trademark attorney and an advocate of clean and safe beaches, it was a natural fit to combine the two topics as they collide on the sand here in sunny Southern California...

Each of the trademarks presented are protected by U.S. trademark registrations and in some cases by registrations overseas.  Having a registration maximizes the owner's ability to enforce their rights with respect to their trademarks.

Going to the Beach?  If you were planning on going to the beach in Santa Monica, California during Spring Break, you should know in advance that you will likely encounter a great deal of #beachtrash near the water's edge.  It's both sad and unfortunate given that the City of Santa Monica does have the resources to clean it up on a daily basis but chooses not to do so.  That the City is able to collect its exorbitant beach parking fees seven days a week is a testament to this City's civic priorities which apparently cares more about revenue than public safety.