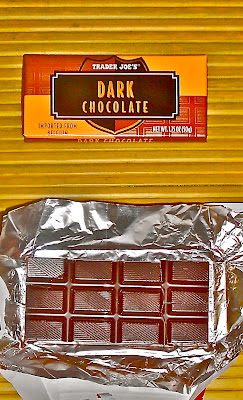 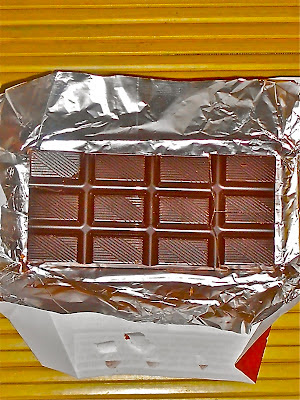 Posted by William Maguire at 4:30 PM

Neither are all that good in the first place...