THE MEN IN BLACK: From Comic Book To Feature Film

A trademark program that began in 1992 is described in the linked story below and is especially relevant with the third film in the MIB series being released across the nation yesterday, May 25, 2012, as shown in the photo below featuring a large billboard advertisement in West Los Angeles. 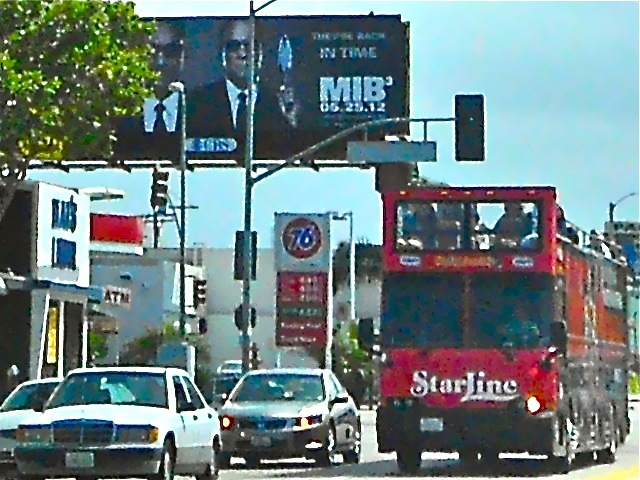 THE MEN IN BLACK: From Comic Book To Feature Film:

Posted by William Maguire at 9:47 AM